Walter Anderson (1903-1965) was a Ocean Springs, Mississippi artist and pottery designer.  He seems to have derived his style of painting from his experience in pottery design making use of segmented areas of color familiar in stained glass techniques. 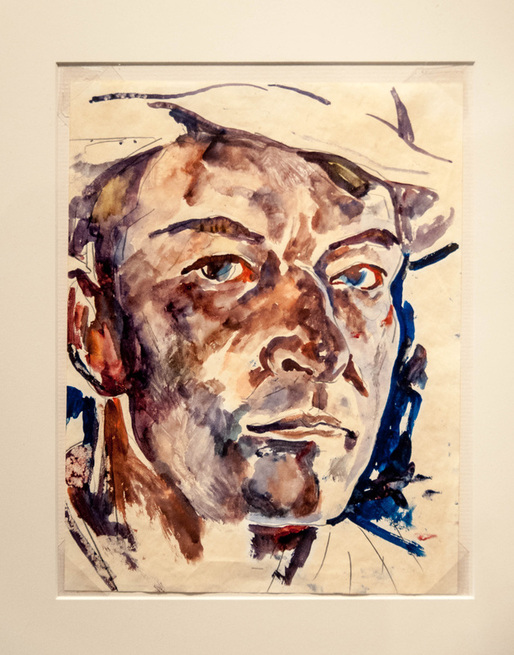 Walter Anderson was no ordinary person, even for an artist.  His level of production was enormous, yet his thought about his legacy was limited as he painted many of his watercolors on 8.5x11" typing paper as can be seen below.

Although I'm not sure, it is likely that the work below is from his Horn Island period when he traveled alone to an island off the coast of Ocean Springsfor long periods of wilderness isolation and painting. 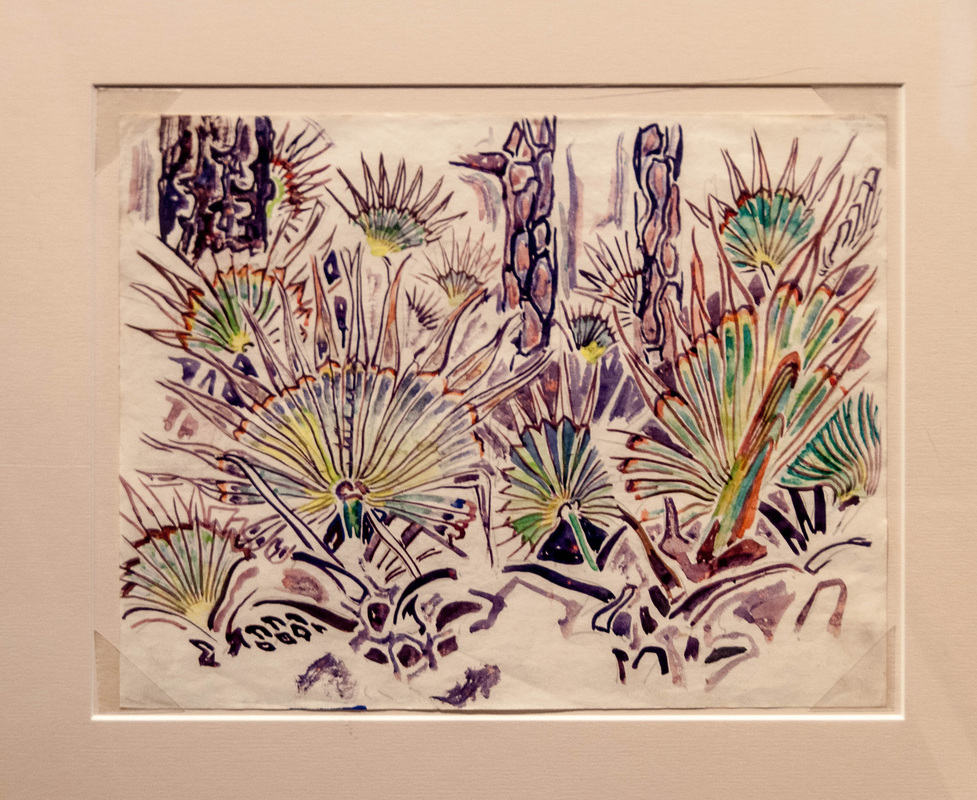 I'm not sure where this fits in with his other work, but I really like it. 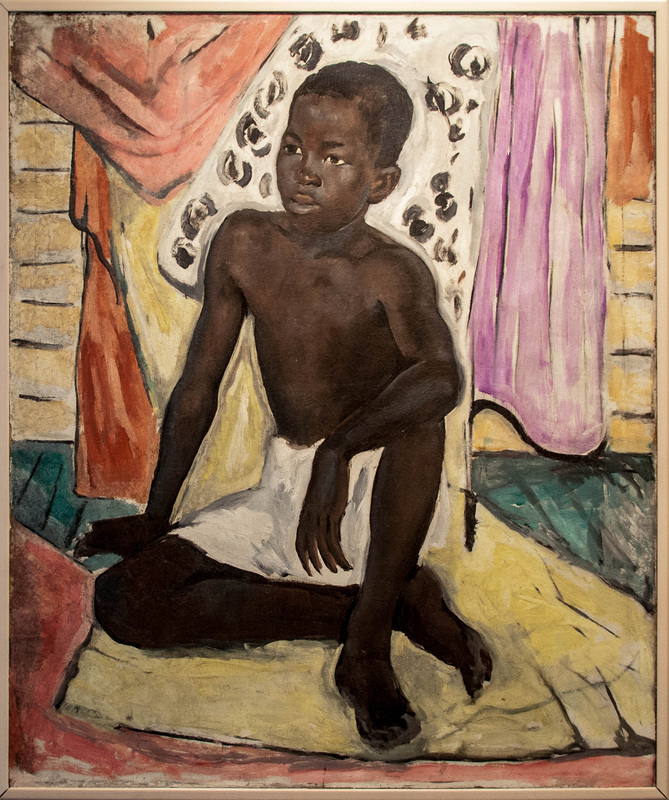 One of the more interesting and curious Walter Anderson works is his commission ($1) to decorate the walls of the Ocean Springs Community Center.   The Center, which is connected to the Walter Anderson Museum of Art on Washington Avenue, features a 2,500 square foot mural completed by Anderson in 1951 depicting the Native American culture and the landing of French explorers in 1699.  Marsha and I spent about an hour looking as the mural and reading the notes about the significance of the image.

Here are a variety of panoramas, closeups and overall scene shots of that room

Shearwater Cottage: A Refuge for a Reclusive Walter Anderson

Walter Anderson painted another full room mural during the same period as the Community Center mural.  In a padlocked room in a Cottage, a mentally declining Walter Anderson created another mural which Wikipedia describes as "a radiant hymn to light and to the beauty of one day on the Coast, beginning on the east wall with sunrise and continuing around the room through noon, sunset and night".  Although the existence of this room was known about by his family, no one saw its contents until after Anderson's death in 1965.